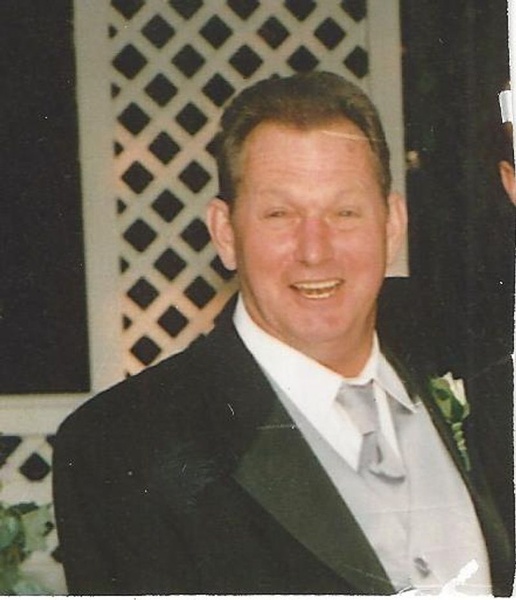 William D. Slaney, 81, a lifelong resident of Stoughton, died peacefully at Good Samaritan Medical Center in Brockton on Wednesday, June 16, 2021. He was the husband of Linda M. (Jeannetti) Slaney for 52 years. Son of the late Alfred and Marie T. (Carrara) Slaney, he was born in Norwood. Bill was a graduate of Stoughton High School, Class of 1959, where he was voted "Best Looking." He was a Specialist 4th Class in the U.S. Army and a Veteran of the Vietnam Era. He earned 3 sharpshooter medals during his time in the Army. He loved building and was a carpenter for 43 years until he retired in 2007. Bill enjoyed working in his yard, planting tomatoes in the summer, playing golf and trips to casinos. He was an avid boxing fan and enjoyed playing Cribbage with his good friend, Butch Pires and cards with his family. Bill's greatest joy was spending time with his family, especially his grandchildren.

In addition to his wife, Bill is survived by his children, Sharon M. McMahon and her husband James of Canton, Dawn M. Slaney of Stoughton, William D. Slaney, Jr. and his wife Lori of Taunton and Deanna L. O'Neill and her husband Michael of Canton as well as his grandchildren, Gabriella, Gavin, Adrianna, Coleton and Raegan. He was the brother of Patricia Virden of Seattle, WA, Roberta Place of Ellis, ME, Florence Canavan of Falmouth and the late Alfred Slaney, Jr. He is also survived by many nieces, nephews, sisters-in-law and brothers-in-law.

Visiting Hours will be held from the Farley Funeral Home, 358 Park St. (Rt. 27) Stoughton on Thursday, June 24 from 4-7 with Funeral Prayers at 7 PM. In lieu of flowers, donations in Bill's memory may be made to Dana-Farber Cancer Institute, P.O. Box 849168, Boston, MA 02284-9168.
To order memorial trees or send flowers to the family in memory of William D. Slaney, please visit our flower store.
Send a Sympathy Card