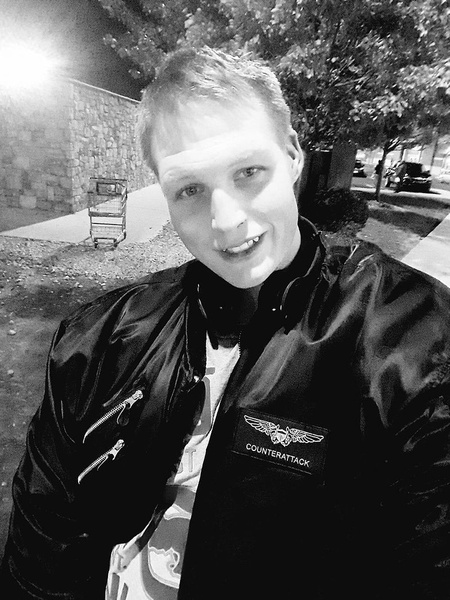 Zachary P. Smith, 29, a resident of West Bridgewater, died unexpectedly in Boston on Tuesday, November 9, 2021 after a long battle with addiction. He was the son of Amy S. Reed of West Bridgewater and Glenn A. Smith of Boston. He was born and raised in Stoughton and attended Stoughton High School. Zachary played Stoughton Pop Warner Football for several years. He was an avid Boston sports fan and enjoyed following the stock market but his greatest joy was spending time with his family, especially his nieces and nephews.

In addition to his parents, Zachary is survived by his son, Logan W. Smith of New Richmond, OH. He was the brother of John Conley of West Bridgewater and his former wife Cindy Puopolo, Alexander Smith and his wife Jen of Middleboro and Kyle Reed and his wife Ally of Hudson, NH. He is also survived by many nieces, nephews, aunts, uncles and cousins.

Visiting Hours will be held from the Farley Funeral Home, 358 Park St. (Rt. 27) Stoughton on Friday, November 19 from 4-7 PM. Funeral services private. In lieu of flowers, donations in Zachary's memory may be made to Revelations Recovery, checks payable to Derek Quirke, Kingston, MA 02364.
To order memorial trees or send flowers to the family in memory of Zachary P. Smith, please visit our flower store.
Send a Sympathy Card